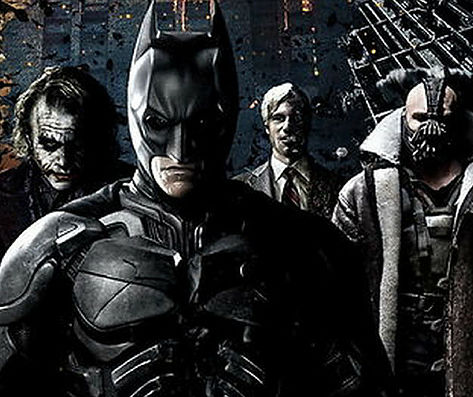 There’s always been an inextricable link between James Bond and Bruce Wayne. Both are suave, sophisticated gentlemen with a seemingly unlimited expense account and a rogue side, who have a penchant for flamboyant villains, femme fatales, armoured cars, martinis and cool gadgets. The iconic Hollywood characters have remained popular, reflecting the mercurial ideals of masculinity through the ages.

Bruce Wayne is just more shadowy, protective of his alter-ego, dead serious about “cosplay” and fiercely local when it comes to tagging-and-bagging bad guys in Gotham City. This makes the timing of Sir Roger Moore and Adam West’s recent passing all the more curious. Moore has become synonymous with 007, and West is best remembered for his role as Batman in a campy TV series and film in the ’60s – a role he landed thanks to playing a James Bond-like spy named Captain Q in a commercial. 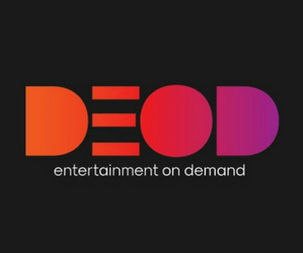 The Bat-Bond connection became even stronger when producer, Albert Broccoli, offered West the role of Bond for Diamonds Are Forever after one-hit wonder, George Lazenby, left the series. West turned the part down, which led to the lucrative re-signing of Sean Connery for his sixth film. According to his autobiography, West believed the role was meant to be played by a British actor. Ironically, the part could have shattered his career-defining typecasting as a superhero.

Both long-serving franchises continue to enthrall audiences decades later. While the list of actors who have played Batman has surpassed the number who have played Bond, it seems as though the Bat-Signal light is just warming up! Christopher Nolan re-energised the series with his dark crime saga reinvention of The Dark Knight, Ben Affleck seems destined to become the definitive Batman, while hilarious spin-offs like The Lego Batman are raising a whole new generation of fans. 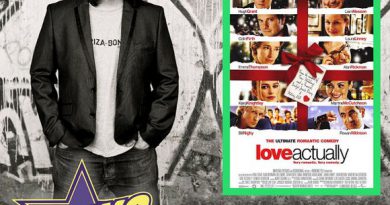 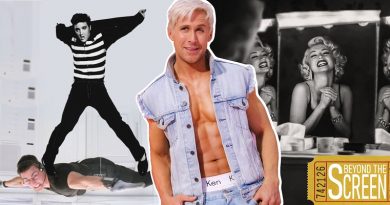 Beyond the Screen #19: Elvis is Box Office King, Furiosa Down Under, Deadpool 3, Guy Ritchie’s Hercules and More 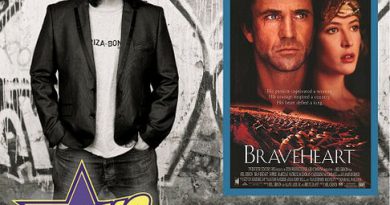