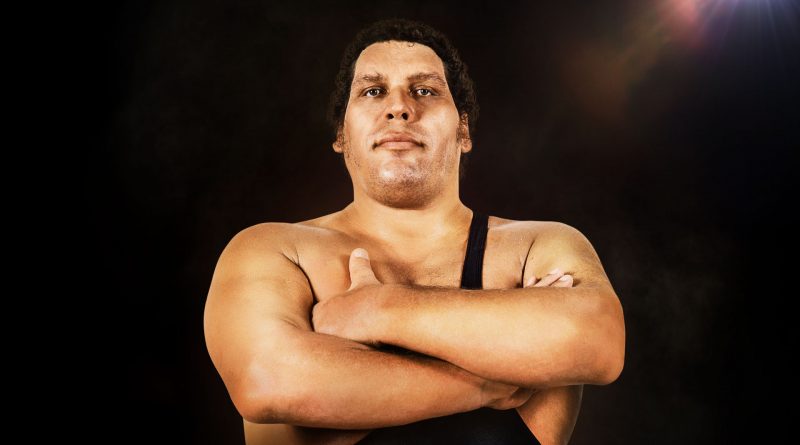 Before the Paris Hiltons of this world, the Internet and the Marvel superhero phenomenon, there were self-made celebrities and real marvels of nature like André Roussimoff. Standing well over 7 ft and weighing almost 250kg, he was a mountain of a man, whose sheer size and strength made him naturally gravitate to the world of wrestling. In this sports documentary, Andre the Giant, film-maker Jason Hehir unpacks the man behind the legend, whose humble beginnings and medical condition led him to develop a mythology all of his own – gaining notoriety in the 1980s as a professional wrestler.

Often introduced as “the eighth wonder of the world” and immortalised through classic film roles like Fezzik in The Princess Bride, Andre the Giant is a fascinating foray into the world of wrestling in the ’80s, celebrating some of his most famous moments and serving as a heartfelt tribute to one of the sport’s biggest and greatest icons of all time.

Roussimoff was born in Coulommiers, Seine-et-Marne, France. While misrepresented as Polish at one stage and said to be hailing from the Swiss Alps, “Andre the Giant” as he came to be known, started his journey growing up in a small French town, born to a normal family. Through rare footage of the wrestler in his earliest days where he adopted a woodcutter character from French folklore we follow his story as the gentle giant graduates from sideshow attraction to wrestling superstar.

Set against the rapidly developing world of wrestling, Andre the Giant serves as a chronicle of the extraordinary man and the rise of the WWE. First and foremost a character portrait of the man and his legacy, but it also tracks the history of wrestling and how it evolved from a regional sport into an international entertainment phenomenon with the proliferation of cable TV and the establishment of the WWE.

This HBO sports documentary covers the gamut, dealing with the man’s significance as an icon, his personal life, his wrestling career, his celebrity and rare condition. Interviewing close friends, colleagues like Vince McMahon, competitors like Hulk Hogan, celebrities like Arnold Schwarzenegger and co-stars like Robin Wright, we get a broader understanding of the magical, larger-than-life character that was Andre the Giant. While he was a man of few words, his influence was considerable, his presence was immense and his actions defined him – becoming household famous before the advent of the Internet.

From his notorious capacity for alcohol to his legendary flatulence, the film-makers try to demystify some of the mythos around the man. Separating fact from fiction and unearthing some amazing photographs and rare footage make this an eye-opening and spectacular documentary.

While the enigmatic Roussimoff remains at an arm’s length thanks to the limited scope of personal interviews, we’re given an intimate look at his life out of the ring, some touching inside stories and some of the challenging circumstances surrounding his fame and size in that day and age. Wonderfully edited and maintained by a driving soundtrack, it’s a surprising and entertaining documentary for fans of wrestling and those who simply marvel at nature. 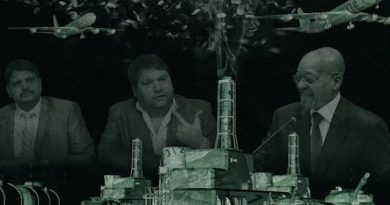 Movie Review: How to Steal A Country 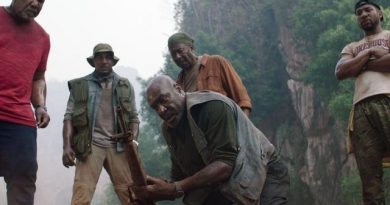