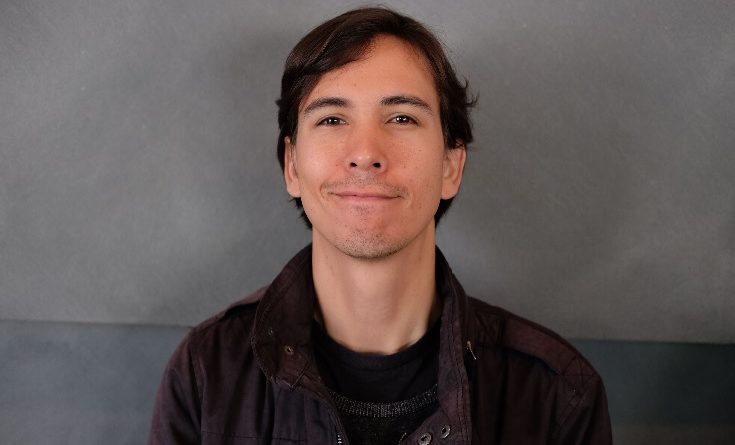 American-born, Daniel Snaddon, joined Triggerfish Animation Studios after 6 years at Bugbox Animation, relocating from Johannesburg to Cape Town. Serving as a lead on Khumba, the animated feature drew the attention of Magic Light Pictures, which led Snaddon to co-direct BBC Christmas special Stick Man, Zog and The Snail & The Whale. Snaddon’s currently developing animated feature Kariba with Daniel Clarke at Triggerfish. Co-founder of the Cape Town International Animation Festival, we caught up with Snaddon to find out what it was like working on his latest short, Zog. 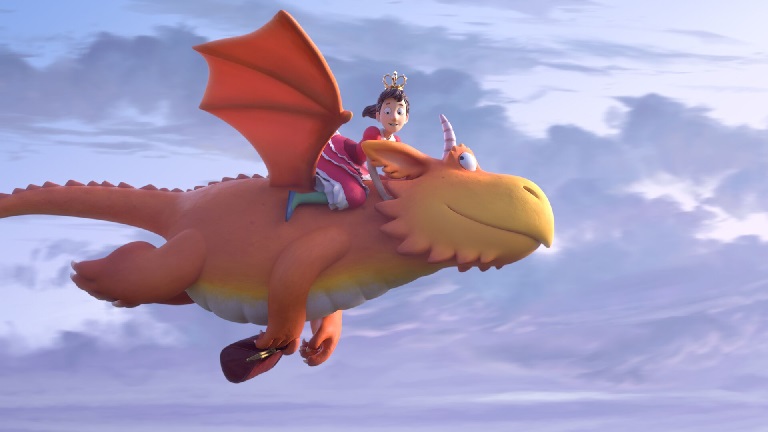 How did you come to be involved in this project?

Quite by chance. I was travelling in the US and met up with Max Lang in LA (we’d been emailing while I was working on Stick Man). We had lunch and he was interested in hearing about Triggerfish and how we worked. A week later I got a call from Magic Light asking if I was interested in directing Zog with Max.

What was it like working with co-director Max Lang?

It is such a privilege. Max is hugely accomplished and has a ton of experience in both Europe and the USA, and I’m continuing to learn an enormous amount from him. We seem to have bizarrely similar tastes and sensibilities, so we found we got on the same page really quickly with Zog. So it’s been a real pleasure!

Did you direct Tracey Ullman and Kit Harrington’s vocal performances? If so, did you enjoy the process?

Yes, Max and I patched into the recording sessions in the UK through Skype, which was a lot of fun! I’ve been a huge fan of Tracey Ullman since I saw Small Time Crooks in college, and she was delightful, (and really concerned about the water crisis in Cape Town). Kit has a great sense of humour and got what we were trying to do immediately, so that was also a pleasure.

The foley work is delightful, did you have a hand in this aspect?

Thanks! Our sound designer Adrian Rhodes did all the heavy lifting. Max and I had a couple of days with him at the end to pick up bits and pieces. The trick is making sure that there are enough spaces between the sound for the humour and tone to emerge. Adrian has amazing sensitivity, as well as a great sense of humour. That really comes through in the sound. 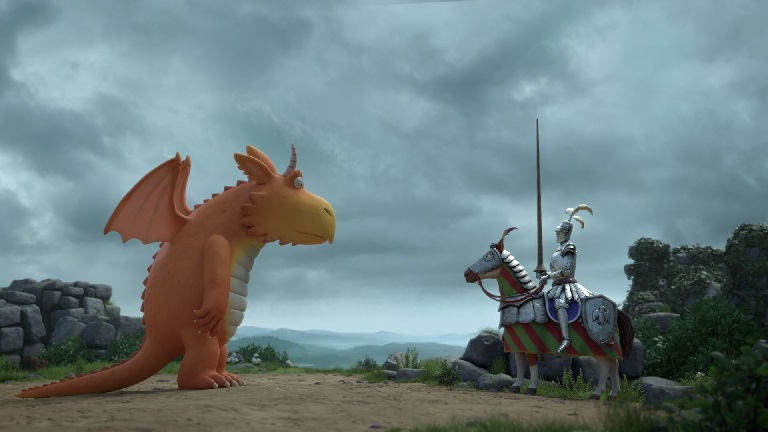 The textures are quite beautiful from the natural elements to the armour… how important are the finer details when it comes to animation these days?

Thanks, our modelling and surfacing team are really world class and are especially good at creating tactile-feeling characters and worlds.

From my perspective, you need to make sure that the quality you’re pushing for connects with something about the story you’re trying to tell. It’s difficult to argue animation quality for its own sake when something like South Park ruled Comedy Central for so long.

What we think the tactile/stop-motion look gives our films is a grounding in a reality that is really appealing to our audience (especially kids), as it feels like a little place you could actually visit, and touch with your own hands.

Is there a trademark animated style at play? Would you ever work in Claymation?

Triggerfish actually started its life as a claymation studio, but well before I joined the team!

Zog is the first of the Magic Light/Julia Donaldson and Axel Scheffler films that is a comedy, so we were keen to get a little more classic comedy timing and staging into the style. So there’s a little more Bugs Bunny/Ernest and Celestine in there than in Stick Man, which was more of a drama.

Zog arrives after medieval fantasy adventures such as Brave, Gummi Bears and How to Train Your Dragon… did you start with references or have any influences?

We tended to look less at animation for references, and more at real life. The Dragon School is based on a collection of ruined Northern English Castles, and the dress that Pearl refuses to wear is based on a homemade Barbie birthday cake!

Is this a prequel or a first chapter in the saga?

There is a book called The Flying Doctors, which continues Zog and Pearl’s journey. It’s loads of fun.

How important was it to stick to the original tone and style of Julia Donaldson’s book?

Very much! All the essential ingredients of Zog are in the book, and the embellishments all start from a place of wondering what the characters are up to between the pages. The more involved I am in filmmaking, the more I appreciate how stunningly simple and eloquent Julia’s books are, and they remain our True North throughout the production.

Did you oversee the reimagining of Axel Scheffler’s two-dimensional illustrations and how much freedom do you have?

We were very fortunate that Max and our character designer Uwe Heidschotte have both been involved in interpreting Axel’s illustrations since The Gruffalo, so we didn’t have any real back and forth there.

I oversaw the team who then turned their illustrations into working, animatable characters. We’ve found that the more we involve the technical directors and animators in the design process, the smoother the transition from illustration to animation.

What were some of the challenges in bringing Zog’s world to screen?

The biggest challenge was the number of characters, especially as each one grew a little in the five years over which the story takes place. We worked hard on finding elegant solutions to this problem, and I’m really proud of our character team and the results we got.

You also directed Stick Man… what sort of animated content would you like to work on in the future?

I’m currently working with Triggerfish and Daniel Clarke on an adaptation of his graphic novel Kariba, which I helped Kickstart in 2017. We’re hoping to make it a vast, sweeping adventure that shows off Southern Africa in a way that audiences have never experienced before. 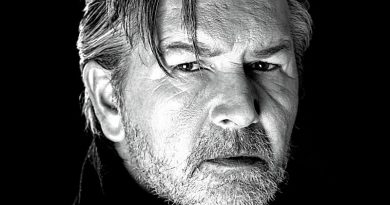 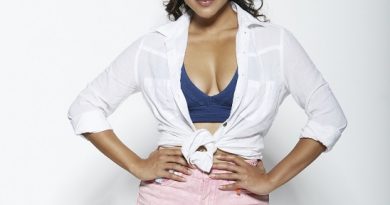 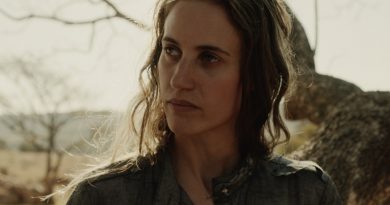