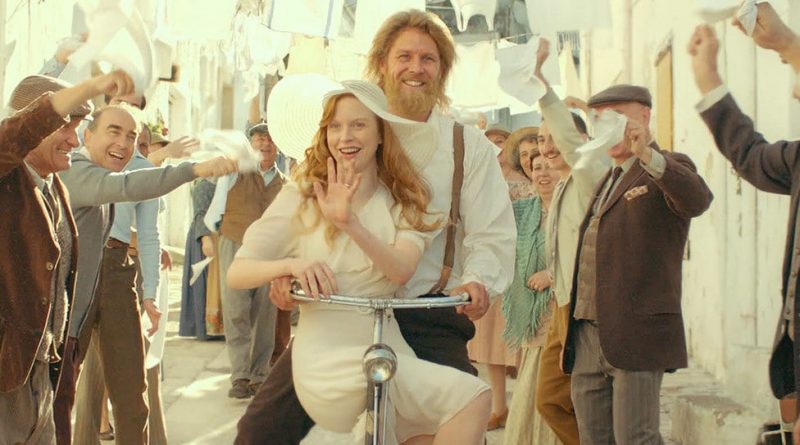 Tulipani: Love, Honour and a Bicycle was one of Holland’s shortlist contenders for their Best Foreign Film submission. A Dutch, Italian and Canadian production, it’s not surprising that the story has elements from each of these countries, following a woman from Canada, who returns to Italy to learn of her Dutch father’s adventures. It may sound a bit like a joke because it is, operating as a comedy drama romance with a quirky sense of humour in the same spirit of Forrest Gump and The 100-Year-Old Man Who Climbed out a Window and Disappeared.

Director Mike van Diem coaxs upbeat comic performances from his cast, which includes the sinewy Gijs Naber, gorgeous Ksenia Solo and stalwart, Giancarlo Giannini. Naber bursts with life as Gauke, the wanderlust-struck Dutchman whose fatalistic living finds him setting up a tulip farm in the sweltering heat of Puglia, Italy. After losing his farm during Holland’s 1953 floods, the true romantic begins a journey, which finds him connecting with a small Italian village where he becomes something of a folk hero for his antics and courage.

A tale within a tale, the story begins with an outrageous present day scenario, which requires some explanation to a detective with what at times appears to be a tall tale, recounting the story of the extraordinary Gauke. Applying touches of magic realism to the tale, Tulipani: Love, Honour and a Bicycle attempts to capture the surreal characteristics of tulips – blooming with vibrancy and bursting with a variety of colours. Keeping the audience guessing, van Diem pinches the joyous film with moments that defy expectations, making allowances for some embellishment based on the unreliability of a narrator. 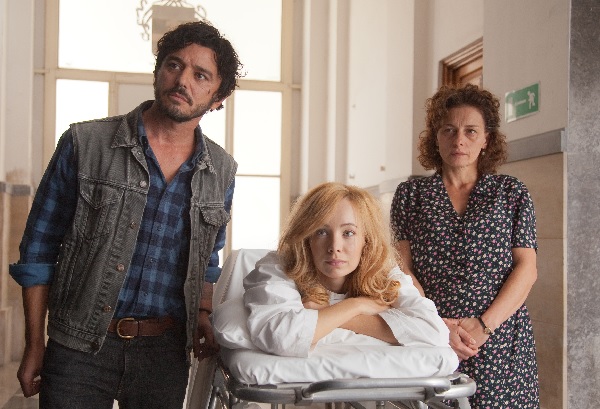 “I can’t tell if they’re waving hello or goodbye?!”

Entertaining, funny and curious it’s a movie that has dashes of Jean de Florette and Big Fish. The Gerard Depardieu classic’s influence is seen in the fable of a simple, honest and hard working man’s attempt to cultivate his farm in harmony with his community. The surreal grandeur of a tall tale is reminiscent of Big Fish. Either way, it’s as unconventional and spirited as its hero, Gauke. Open to discovering his true destiny, this fish-out-of-water story has heart, compelled by an amusing culture clash and some grand storytelling.

Colourful, zesty and vividly photographed, it’s an enjoyable cinematic experience, engaging thanks to defiant characters and bold directorial choices. While Tulipani starts with flair and an intriguing promise of what’s to come, it’s tonally imbalanced, shifting from vivid storytelling to a much more overcooked style of comedy. The changeover is distinct, making it a film of two halves with its bookends equally ludicrous yet disconnected. It may be a bit bumpy, but the journey is amusing, lively and entertaining enough to enjoy all the same. 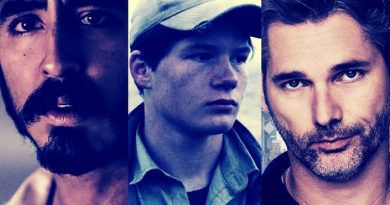 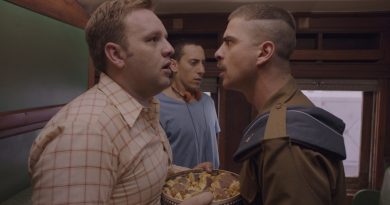 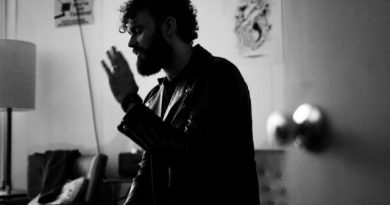 Movie Review: It All Begins with a Song