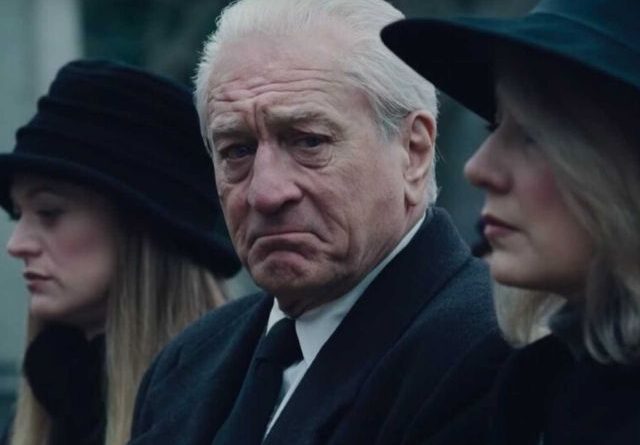 Martin Scorsese is a legendary filmmaker who has built his Hollywood career on the back of gangster movies like Mean Streets and Goodfellas. While the director has dabbled in many genres, crime drama seems to be his forte, for which he won a long-awaited Oscar with The Departed. Often pairing with Leonardo DiCaprio and Robert De Niro after a number of successful outings, he’s continued to trail blaze, inspiring films like this year’s Joker and influencing the medium. He didn’t pull any punches when he said Marvel isn’t cinema but is so respected as a film-maker that Kevin Feige’s response almost seemed resigned. Although, it does seem a touch karmic that Scorsese’s now having to maintain that The Irishman isn’t a mini-series.

A meme doing the rounds has broken the film down into four parts, which does seem like a pretty good idea when you consider the gangster epic’s 3.5 hour running time. Releasing on Netflix, the viewer does have the power to hit play and pause, something that wouldn’t be possible in a conventional cinema. This decision to open on Netflix was probably spurred by Roma’s success last year and a pile of cash. While The Irishman is a grand film worth seeing in a theatre, it doesn’t seem like it’s going to be happening any time soon with the film getting a limited run to simply make it eligible come awards season.

The film is based on the book of the same name by Charles Brandt and adapted by Schindler’s List, Moneyball and American Gangster screenwriter Steve Zallian. Taken from the perspective of the memoirs of a mob hitman and arsonist, we get a behind-the-scenes tale from Jimmy Hoffa’s right hand man about his possible involvement in the labour union leader’s death. It’s a fascinating retrospective with biographical detail that simultaneously grounds and elevates the story. Spanning across several decades, we get an epic account from Frank Sheeran whose life story is alarming even if ironically quite frank. 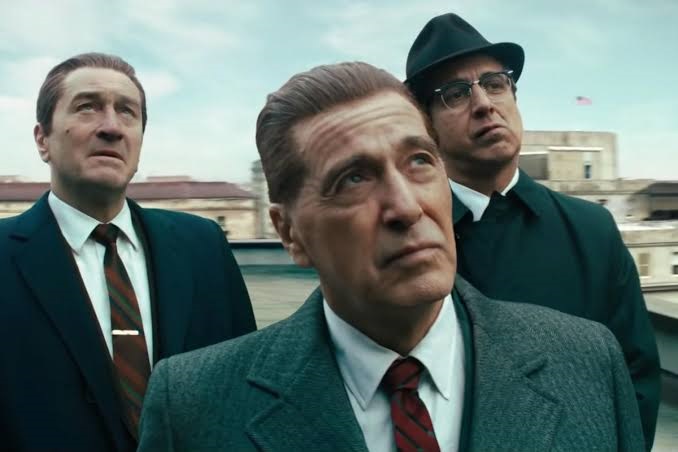 “Do you know the story of Chicken Little?”

Scorsese makes this film more about the minutia, loyalties and complications of intertwined relationships on the underground. There are still a lot of merciless and violent bursts of action, but it’s like he’s matured along with his veteran cast, wanting to offer a tough yet more contemplative piece. Operating with a docudrama edge, it’s not quite as opulent as its predecessors, but is more subtle and humourous. The Irishman is unapologetically male-dominated, operating within this political realm and age without bending to current Hollywood trends.

The crime drama is a reunion of sorts for the Goodfellas trio, with Scorsese regular Robert De Niro and Joe Pesci, who came out of retirement to co-star. De Niro does he what he does best with his famous and expressive face doing a lot of the talking. He’s the blue-eyed, no-nonsense guy who “paints houses”, taking on a diligent servant role here despite being the big cheese. Being restrained to the shadows gives the whole crime epic a fresh spin, allowing his co-stars to be the hot heads. Al Pacino, who is somehow featuring in his first Scorsese film, is in top form delivering an intense supporting performance as a cantankerous Hoffa. The biggest surprise is Joe Pesci, who delivers his most unrecognisable non-Pesci role in forever, roping in the fast-talking sidekick thing for a much more dignified, pensive and powerful mafia puppeteer. Getting Harvey Keitel onboard makes the star-studded gangster film almost a who’s who of Hollywood gangster luminaries… with Ray Romano even chipping in.

Scorsese has proven himself time and time again. It’s now really a case of continuing his high standards with everything he touches. The Irishman is beautifully composed and you can feel the love that has gone into every scene. The authenticity from hair and wardrobe through to production design makes every moment special in its own way. While there’s a greater sense of space and time to the storytelling, it still maintains a sense of perfection-seeking quality. Another remarkable feat is the computer-generated effects when it comes to De Niro’s aging specifically. Telling the story across decades, the film-makers have managed to keep him rooted in each era despite being 76 years old. There are certain mannerisms and movements that do give him away at various intervals, but the result is still incredible.

The Irishman is about performance, allowing these legends a chance to play off each other in a compelling and strong genre film. It’s a decidedly long affair, yet every scene has been lovingly crafted and while the storytelling does jump around, there’s a coherent flow thanks to De Niro’s consistency as an actor and Scorsese’s firm direction. Seeing these legends showing that they’ve still got it is inspirational as entertainment and enduring as a celebration of their wonderful careers. The Irishman will definitely be a strong contender for Best Picture and has the mettle to prove it. 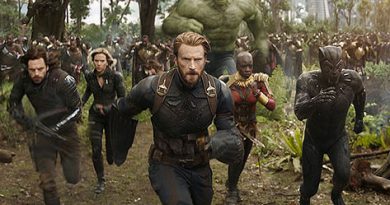 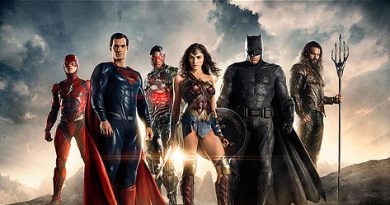 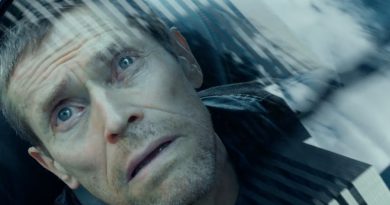