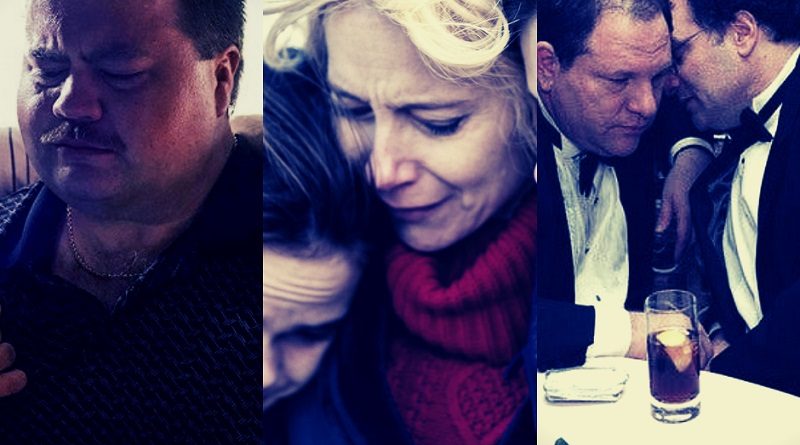 This week, we’re talking about a suspenseful biographical drama, a crime mystery drama and a documentary.

American security guard Richard Jewell is vilified by journalists after being hailed as a hero for saving hundreds of lives from an explosion.

– Based on a true story, Richard Jewell follows in the vein of Sully… telling of a heroic serviceman, getting some of the best actors to bring this engaging, humourous and touching biographical drama to life.
– While it’s a little slow-moving and character-focussed, the tension is palpable as the unusual good guy and his posse try to rescue his innocence from a spiralling witch hunt.
– Richard Jewell is also surprisingly funny with Paul Walter Hauser doing himself no favours as the naive, patriotic, rule-abiding and big-mouthed hero, delivering another convincing performance after I, Tonya.
– In the wings are Rockwell and Bates, as his unconventional lawyer and doting mother, each generous in supporting cast members but able enough to shine when their time comes.
– While not aiming for the visual splendor of a typical awards bait prestige film, this character-driven drama is no slouch, recreating some substantial crowd scenes and immersing us in the world of 1990s Atlanta.
– The film does circle some familiar territory, yet operates without pretense, trying to offer up a troubled hero’s story in the same attentive, dutiful, heart-on-the-sleeve and patriotic spirit he commanded his post as security guard.

Moving on to a new film on Netflix…

– Based on a true story, this mystery crime drama grapples with the disappearance of a young woman during the time of the Long Island serial killer
– having taken place in a small gated community by the sea, this wistful mystery follows a working class mother as she takes the investigation into her own hands
– pressuring an ineffectual police department, rallying other family members facing similar trials and trying to keep the family together, her tenacious spirit carries her as she gets closer to the truth
– featuring a recognisable cast, this moody little drama has potential, gently exploring the ongoing debasement of women in society
– keeping one foot on the ground, the filmmakers give it a fairly bleak and muddy tone not unlike True Detective
– while Lost Girls has promise, mood and spirit, the storytelling is a bit uninspired and repetitive
– dealing with a real-life mystery, it simply pries open the story without offering any answers, pointing the finger in many directions without amounting to anything truly substantial
– while artful and slow-burning, it simply draws attention to the events in a bid to stoke public curiosity
– it’s a noble effort, quite gritty in its approach but never really building on its carefully laid foundations, making the eventual outcome and film experience an …

And finally now streaming on Showmax…

A look at the rise and fall of disgraced Hollywood producer Harvey Weinstein.

– This documentary seeks to expose the Harvey Weinstein scandal and explore the ground swell that led to the #metoo movement
– interviewing a number of women who had encounters with Weinstein over the years, as well as his former staff at Miramax and the The Weinstein Company, the documentarians attempt to offer a comprehensive overview of the story
– unpacking Weinstein’s early origins in the music industry and his transition into Hollywood, we get a broad understanding of his history, prowess as a movie mogul, inclination to act like a mob boss and his inherent megalomania
– from intimate interviews with some of his victims, artful interludes of opening and closing doors, covering the glory days of Miramax and how Weinstein made his fortune, Untouchable builds a case, serving as a succinct, carefully calibrated and eye-opening account of the man’s career and history as a sexual predator
– offering evidence by way of personal testimony, discussing the political pressure of rejecting a bigwig and the long-term effects of the abuse, Untouchable tries to cover every angle
– infotaining, incisive and even suspenseful in its analysis of a monster, it aims for balance in its storytelling without foregoing the sensation and scandal

LOST GIRLS… this moody, slow-burning and wistful mystery drama has clout and spirit but doesn’t add up… A satisfactory 6!

UNTOUCHABLE… a comprehensive, eye-opening, infotaining and suspenseful documentary prelude to the #MeToo movement… A solid 7! 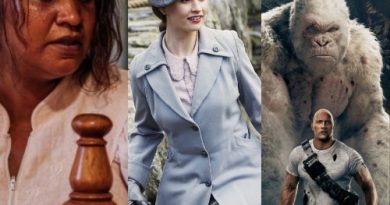 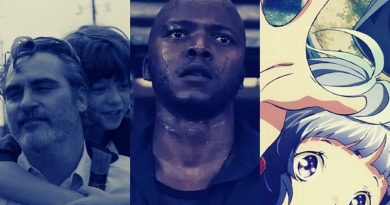