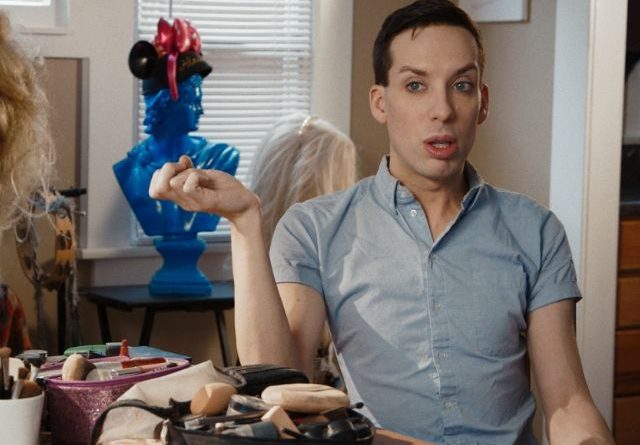 For most people, the thought of owning a book store is something along the lines of The NeverEnding Story or Notting Hill. You imagine a quaint offbeat shop where fellow like-minded book lovers can peruse in a quiet and peaceful shrine to ink, paper and coffee. When someone says, “my parents run a book shop”… you imagine a mom and pops store where things move slowly and books age gracefully. This is the central premise and inherent comedy at the heart of the authentic, colourful and nostalgic documentary, Circus of Books.

“Seriously though… I was adopted, right?”

Circus of Books is directed by their daughter, Rachel, who has unprecedented access to photo albums, home video footage with special insights into their family dynamics. Watching old home videos, paging through photo albums and including documentary footage that actually did make the final cut gives it an honest, fly-on-the-wall feel. Almost always happy to participate, the documentary serves as a truth and reconciliation of sorts, allowing Barry and Karen to share every detail of their enterprise and giving the family space to come to terms with its overall influence and significance. This confessional journey adds an element of suspense to counterbalance the humourous undercurrent.

From dalliances with the law to living double lives, this multi-generational tale is loaded with human interest and encompasses a rich spectrum of emotion. Entertaining and surprising, the storytelling is vivid enough to immerse you in their “Wonder Years” and infotaining enough to provide a layered backdrop of the Zeitgeist. On the surface it may be offensive to some yet its heart is pure and end-of-an-era story is compelling. 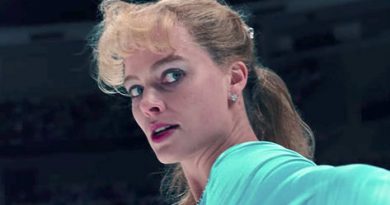