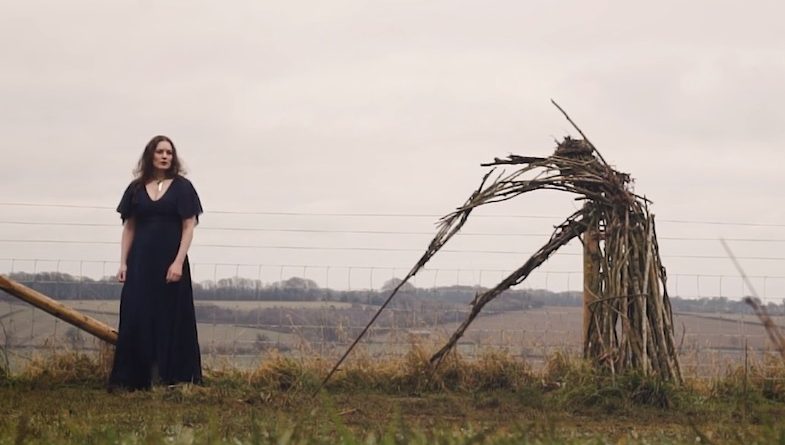 Kemal Yildirim is a bold filmmaker who isn’t afraid to go dark and twisted with his cinematic visions. His latest offering is Wastelands, based on his short film Saudade. The psychological romance drama mystery revolves around a woman who is struggling to come to terms with the loss of a lover, the death of her mother and estrangement from her father.

Wastelands is sparsely scripted, relying quite heavily on Yildirim’s visual storytelling and Natasha Linton’s fearless performance as Alice. From her eerie commute to her listless attitude towards her job as a waitress, the director hints at story elements giving the film a poetic feel. From lighting ceremonies to erratic behaviour, it’s a haunting tale of a grief-stricken woman who is trying to cope with her loneliness and torment by simply staving off the demons. Her unsettling disposition keeps the audience at a distance, alienated by her predicament but intrigued by what afflicts her.

Using breadcrumbs to give a semblance of what hurt her and the kind of frayed relationships she continues to feed, it’s an altogether disturbing and challenging drama. Alice is visited by a ghostly character in Adonia, who is treated in an ambigious manner… straddling betwen imaginary friend and confidante, played by the enigmatic Amy Ellis. Her torment is what compels the story as one tries to make sense of her spiral of anguish, allowing bits of story to filter through her engagements with Tristan, her stepmother Dolores and father, Wilhelm.

It’s a dark drama that delves into Alice’s insatiable sexuality, something she uses to distract herself from her problems. From pleasuring herself to others, Wastelands isn’t shy about representing these interludes. At times just as graphic as Lars von Trier’s shocking Nymphomaniac, it’s a case of a director making themselves just as vulnerable as their actors since Yildirim plays Tristan. The frequent nudity and sexual engagement will likely offend sensitive viewers. While necessary to exemplify her deviant bent and Electra complex, there could have been more allusion than overt graphic depiction.

“This is going to hurt both of us.”

As a low budget feature, you can understand some of the issues relating to sound but that doesn’t excuse them. Yildirim tries to avoid dialogue in busier exchanges, possibly an attempt to salvage scenes with sound issues. The hints of story and dialogue work for Wastelands as they do for horrors, refraining from becoming over-produced or answering every divergent story line. This enhances the air of mystery and the hints of character and story give it a poetic undercurrent as symbols and actions become the driving force behind this narrative.

All of the leading actors can be commended for their commitment, which borders dangerously close on exploitation. It’s all tempered by Yildirim’s intimate involvement, which in turn gives the drama an awkward feel when you consider the politics of a director and leading lady. Linton honours her casting call as the story develops, Botha reprises his role from Saudade even if the stylised aging process holds him back and Yildirim operates with relative comfort from his role in front of and behind camera.

Wastelands is a curious and fearless exercise in dark psychological drama. It’s haunting poetic quality remains as superficial as the characters, who don’t have enough dialogue to truly anchor them in the story. The tidbits of story that are conveyed give one a sense of what’s happening but it’s all rather ambigious and vague. The production works within its parameters but there are still some problems with consistency and technical issues that intermittently break the illusion. The cinematography offers some thoughtful shots and frames and the edit has some clever overlays and graphic matches to set the scene. However, the tortured soul drama is titillating rather than entertaining and while you can appreciate the director’s vision, it’s a bit too niche to appeal to most ordinary movie goers.

As an experimental arthouse drama it has its place, but it’s thwarted by the dark secrets that belie Alice. The swirling cesspit of sexuality, incest and broken dreams compels you through its unpredictable and debauched compulsions but there’s very little to redeem this art as entertainment. Lurching into the realm of Hereditary without offering a clear perspective on Alice’s eventual outcome, it’s all rather insubstantial and wispy. Forging style over substance, it’s geared towards those who enjoy their entertainment dark, depraved and subversive. 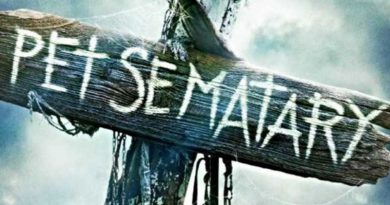 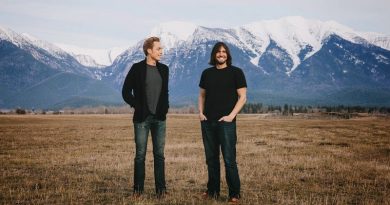 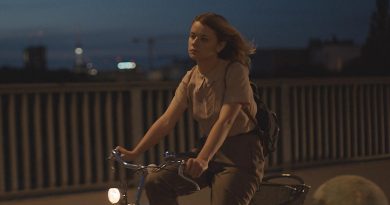