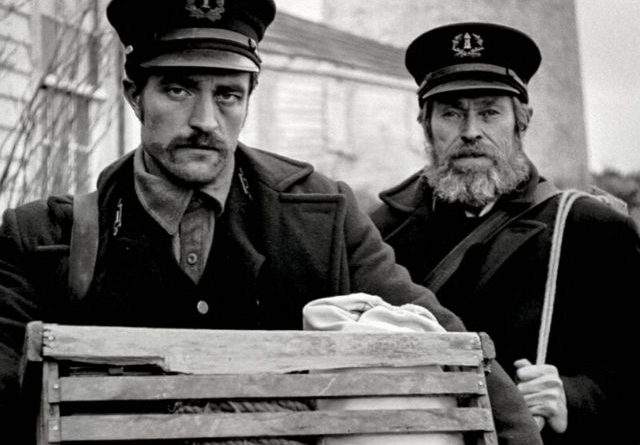 The Lighthouse is the much-anticipated follow up to The Witch and deserved more acknowledgement over awards season. The story takes place on a lighthouse island where an old keeper takes on an apprentice. Bullying his dog’s body by day and swilling drink by night to keep their spirits up, the bad blood between them eventually overwhelms their fragile relationship. The Lighthouse co-stars Willem Dafoe and Robert Pattinson, two fine actors who can handle dark characters and make worthy adversaries with their star power reinforcing the “passing the reins” dynamic.

Acclaimed writer-director Robert Eggers comes from a theatre background and his work imbues some of the medium’s magical qualities. This is the case with The Lighthouse, a haunting psychological horror mystery, which could easily be adapted to stage. Essentially a two-hander, taking place on a lighthouse island… the stylised drama could easily transition to theatre. Dealing with isolation, cabin fever and the darker side of human nature, it’s compelled by its ghostly salty seadog characters who speak in what could be described as pirate Shakespeare.

Shot in black-and-white using a square Instagram type screen format, the film is as affected as Wes Anderson’s The Grand Budapest Hotel. The exception being that it isn’t as eclectic, maintaining its style more uniformly as if adapting a poem or painting. The cinematography is ugly/beautiful, taking on a similar quality to the work of Bela Tarr yet not lingering as long on shots. It’s ugly in its harsh contrasts and textures depicting washed out buildings, the rough seas and ragged outcrops of rock. Yet, it’s artfully photographed using smoke and water to literally reinforce the cliche that every shot could be a painting.

The Lighthouse is a strange concoction of old world charm and industrial grit. Taking on a steampunk appeal, The Lighthouse and its working chains, furnace and gears take one back in time, while the film’s modern appetite keep it contemporary. Lighthouses are beautiful to photograph and Eggers turns the glory of the bright light itself into the film’s central mystery as the old keeper locks out his young apprentice from ascending to its heavenly realm. The style of shooting, black and white film, performances and framing give it a creepy old Hollywood affectation while its ghostly fog horn soundtrack intensifies. 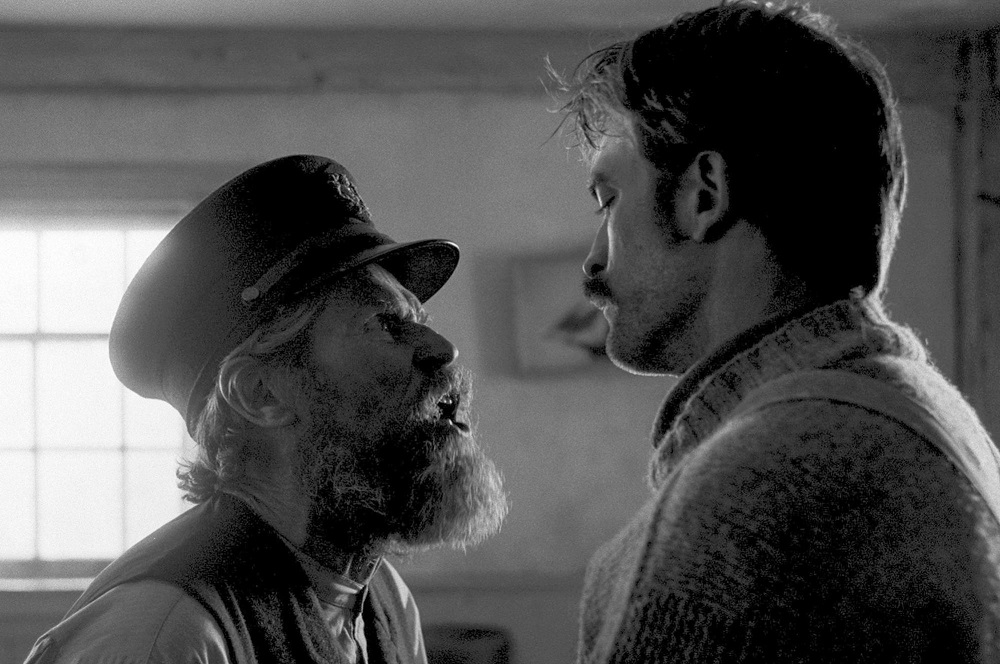 Style aside, it’s compelled by great young and old talents who converge as the dog’s body and lighthouse keeper clash. Willem Dafoe is fierce and cantankerous taking on the beard and “Captain Ahab” power trip with full force. One of the best actors of our time, he turns in another memorable and bold performance. You could argue that his character’s bodily functions cost them dearly over awards season but simply show his savage immersion in the part. While distasteful and crude at times, it demonstrates the full-fledged commitment and fearless spirit that have come to characterise Dafoe’s career. Robert Pattinson is restrained yet full of contempt, taking on a great deal of torment and displeasure. As our in, he’s normal enough to be relatable yet strong enough to make a convincing descent as the protagonist and apprentice with a secret.

While The Lighthouse sounds like a fairly straightforward dramatic tale, it’s infused with elements that echo The Shining. Both psychological horror “ghost” stories deal with the fall out of caretakers, who lose their grip under the pressure of cabin fever and transcend into madness. Eggers gives The Lighthouse a surreal edge as hallucinations play out without establishing interludes making it all part of the same lucid reality. There’s a sense of foreboding and a strange tension in every scene as the underlying frustrations rise up. While prickly and unsettling, The Lighthouse has a poetic undertow that keeps it from turning into a conventional horror.

This is a niche psychological horror, which delves into some dark human drama. While most viewers will be able to appreciate Eggers and his vision for The Lighthouse, it’s definitely not for sensitive viewers. The dialogue, primal indulgences, symbology and maddeningly surreal atmosphere will divide audiences in a challenging art film. The old Hollywood flavour further distances audiences despite is modern appetite for darkness and its offset by oversteps when it comes to primal urges. However, as narrow as its appeal is, you can’t deny its brilliance from the concept, style, cinematography and performances to its marked consistency. 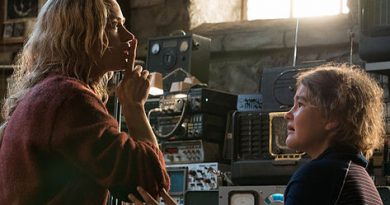 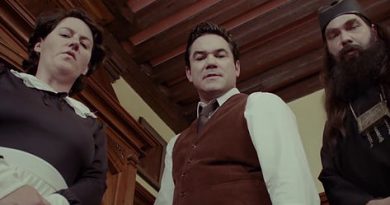