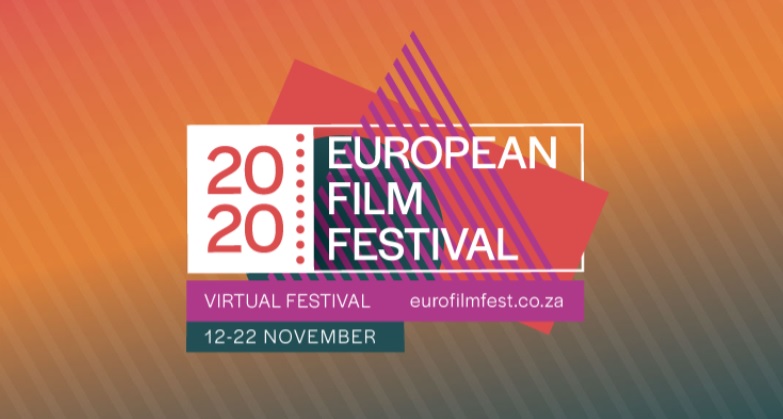 While the world’s on edge, great cinema is finding its way to a screen near you!

The European Film Festival is going virtual with online festival premieres over 10 days from 12-22 November! In keeping with the times, the 7th European Film Festival is presenting a virtual selection of 12 substantial films from twelve countries: The Netherlands, Germany, Belgium, Sweden, Lithuania, Austria, Spain, France, Poland, Ireland, Italy and the United Kingdom.

Not only do you get to watch 12 South African premieres from the comfort of your home – this year’s edition is absolutely free except I Am Greta, which is R50. All proceeds from this documentary will be donated to a climate change charity.

Based on the book by Hermann Hesse, Narcissus and Goldmund is adapted to film by writer-director, Stefan Ruzowitzky (The Counterfeiters). Set in the Middle Ages, this drama explores the spiritual spectrum between the monastic culture and secular freedoms.

In The Dusk (Lithuania)

In The Dusk is directed by Sharanas Bartas and set after World War 2 during the 15 year period of insurgence when Lithuanian locals fought against Soviet occupation.

Gérard Depardieu stars in this historical war drama about four veterans of the Algerian War who are haunted by their past. Directed by Lucas Belvaux, the film tackles painful memories of the French colonial war as the past and present collide. 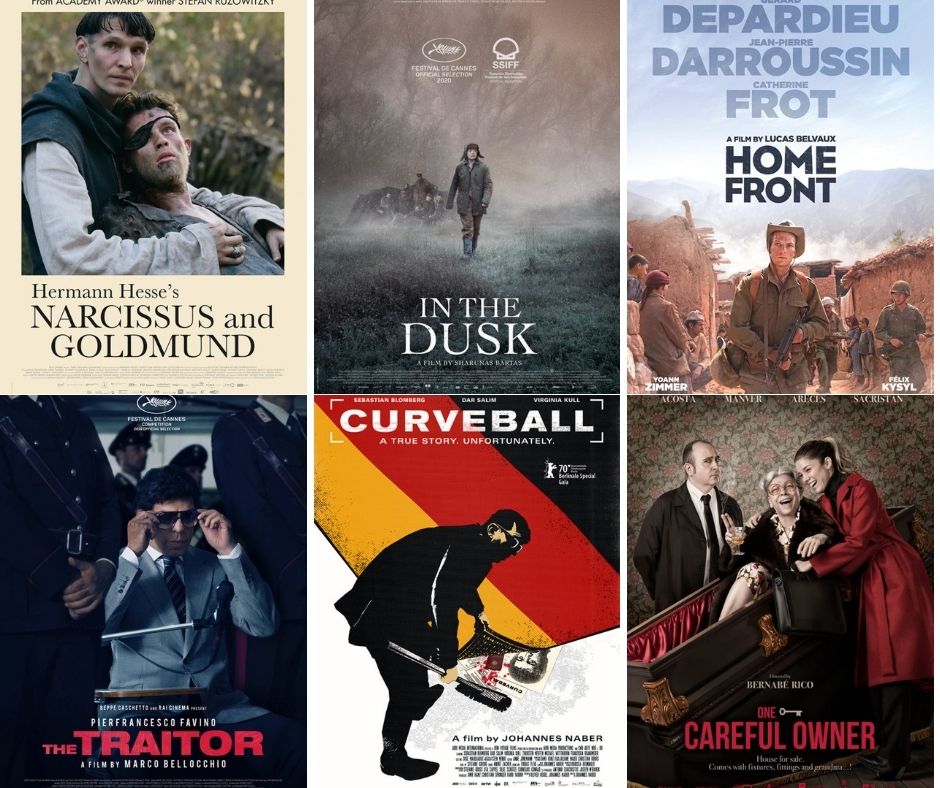 Set in the 1980s, Marco Bellocchio’s The Traitor journeys with so-called “boss of the two worlds” Tommaso Buscetta. Detailing the largest prosecution of Sicilian mafia, this award-winning biographical crime drama delves into the real life of a mafia boss turned whistleblower.

Curveball is a historical crime comedy and thriller based on the true story of how the Iraq war was initiated by fake intelligence. Directed by Johannes Naber, this unbelievable yet fact-based account examines how a lie about chemical weapons led to the US invasion of Iraq in 2003.

A new homeowner gets more than she bargained for when she buys an apartment on the condition she only takes full ownership when its current occupant dies. Directed by Bernabe Rico, the comical yet tender One Careful Owner focuses on the unlikely friendship between two distinctly different women.

Directed by Alice Winocour and starring Eva Green and Matt Dillon, Proxima focuses on a mother-daughter relationship. A French astronaut is confronted with a life-changing decision between family and career when a 1-year contract on the International Space Station presents itself.

Based on the novel by Griet op de Beeck, Becoming Mona is lovingly and painfully adapted by co-directors Sabine Lubbe Bakker and Niels van Koevorden. Following Mona from childhood to adulthood, this breathtaking coming-of-age drama grapples with a woman’s struggle to break free.

Bassam Tariq’s intimate character study, Mogul Mowgli, stars Riz Ahmed as Zed, a British-Pakistani rapper who is struck down with an autoimmune disease ahead of his big break and an international tour. Now faced with an unexpected detour, he’s forced to confront his identity and culture. 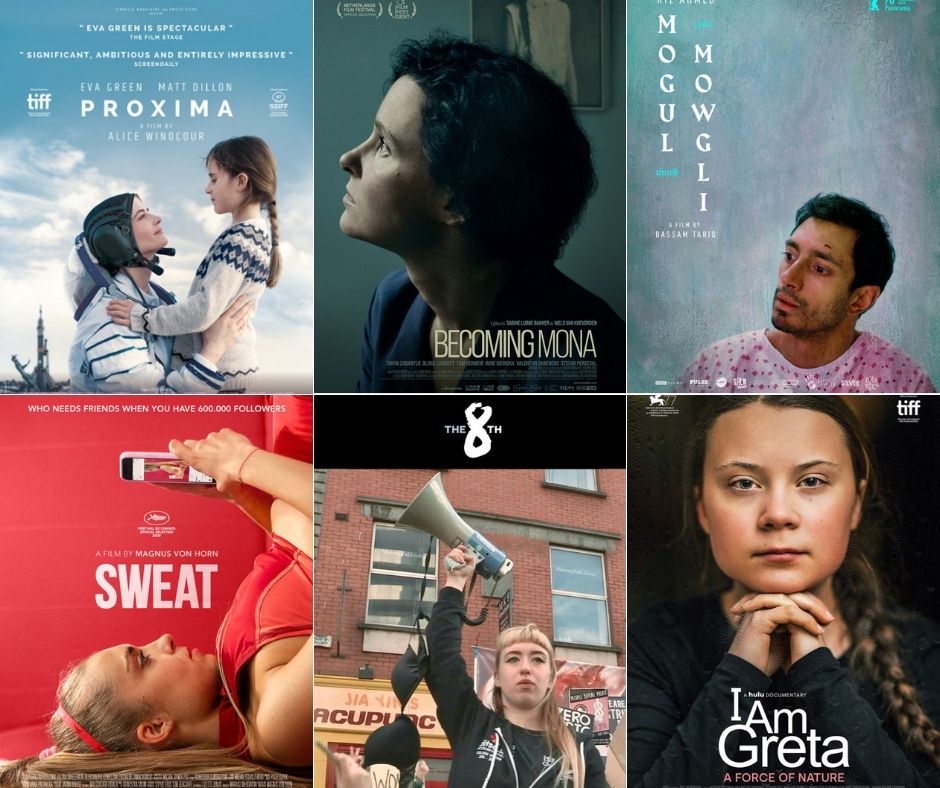 Set in the digital era of social media celebrities and influencers, Sweat is a timely exploration of popularity and loneliness from director Magnus van Horn. Centred on a high profile fitness motivator, Sylwia Zajac, she struggles to find true intimacy in spite of being surrounded by people.

This emotive documentary is directed by Aideen Kane, Lucy Kennedy, and Maeve O’Boyle and tackles the divisive topic of abortion and reproductive rights. Set in Ireland, women fighting for pro-choice shift gears with a campaign in a bid to overturn the 1983 8th amendment.

I Am Greta (Sweden) 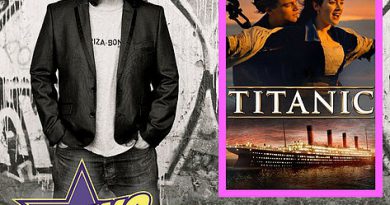 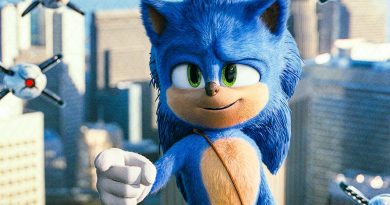 All the tea with Sonic the Hedgehog 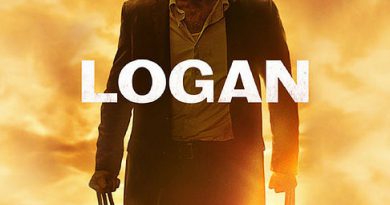