D.W. Griffith looms large over cinema’s formative years. Very few institutions forgo showing his films in class, and ignoring his place in history is abject denial. What that place is, precisely, is still being decided to this day. Should students have to sit through the despicable racism of his The Birth of a Nation for the sake of seeing cinema in its infancy take its first real strides, or should his accomplishments remain a footnote, an aside between Méliès and Murnau? It is a question with a lot of moving parts, but before we can ask whether or not Griffith’s innovations merit showing his work to students, we must first establish whether or not these innovations were his at all. Yes, it’s undeniable that Griffith played a key role in transforming movies into the artform we recognize today, but if we are looking to teach cinematic techniques as first pioneered, are we looking in the wrong place?

This is an issue that would require extensive inquiry, but we’ll be looking at the practices that Griffith himself claimed ownership of. In an ad for his services, printed in the New York Dramatic Mirror on December 3rd 1913, Griffith described himself as: “Producer of all great Biograph successes, revolutionizing Motion Picture drama and founding the modern technique of the art”. The print continues; “Included in the innovations which he introduced and which are now generally followed by the most advanced producers, are: The large or close-up figures, distant views as represented first in Ramona, the “switchback,” sustained suspense, the “fade out,” and restraint in expression, raising motion picture acting to the higher plane which has won for it recognition as a genuine art.”

Let’s take the claims one at a time. A disclaimer: 75% of silent films are lost forever. As such, we’ll never truly know whether or not something was verifiably the “first” film to utilize a technique, but for the purposes of this exercise we just want to see if Griffith was beaten to the punch at all. He began directing in 1908.

This is in reference to close-up shots and quite the claim. Griffith is credited with inventing the close-up by a number of publications for his two-reeler The Lonedale Operator from 1911, but examples of what we consider close-ups can be found much much earlier. The earliest close-up may be of Fred Ott’s titular sneeze in 1894, though some might argue this isn’t close up enough. Defer then to James Williamson’s The Big Swallow, wherein a man approaches the camera (appearing to grow in size) swallowing it and the camera operator, a full ten years before The Lonedale Operator. If playing with perspective doesn’t fit the bill, take George Albert Smith’s 1900 As Seen Through A Telescope, which cuts from a man looking through a telescope, to a scandalous close-up of a woman’s shoe being tied, followed by the watcher doing a pratfall for good measure. Another of his films, A Sick Kitten, 1903, cuts from a wider view to a close-up. That’s a wide variety of options in the decade preceding Griffith’s claim. D.W. stands at Zero. 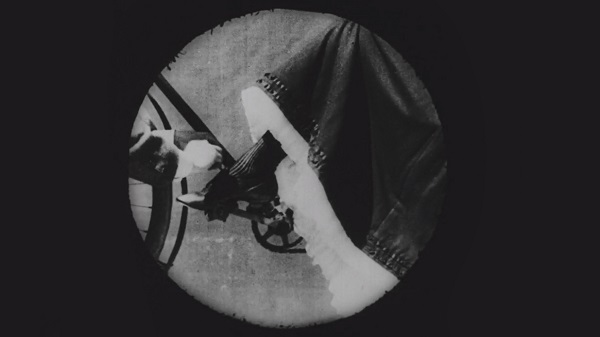 In modern parlance Griffith is referring to extreme wide shots, incorporating elements of the landscape surrounding characters, not just boxing them in as if you were filming a play. Once again, Griffith has helped disprove his own claim by suggesting he pioneered the technique in Ramona (1910). If Griffith means something as broad as any extending background framing the action and characters in the foreground, we see this as far back as Miller and the Sweep in 1898, once again by George Albert Smith. It depicts two men in an argument and a full windmill behind the action, dwarfing them. If Griffith means capturing tiny far-off figures, like the wagon trail moving across the canyons in Ramona, he’s competing with one of the most famous early films of all time; The Great Train Robbery (1903) in which we see a distant view of the woods crawling with the criminals as they make good their escape. Besides, any number of ‘actualities’ filming the daily goings-on of New York City around 1900 will have captured countless distant views. D.W. still stands at Zero.

The Switchback, meaning to switch from one shot of an action taking place, to another, back and forth, is now called Cross Cutting. It suggests that two parallel actions are taking place in different locations at approximately the same time. Many suggest Griffith invented crosscutting with A Corner in Wheat (1909) but once again we can find a use of the technique predating his own in The Great Train Robbery. We cut from two gang members readying the locomotive to speed off at a moments notice, to another pair carting passengers off at gunpoint, before returning to the previous shot of the locomotive as the gang reunites and takes off. It’s primitive, but it counts. Things are not looking good for Griffith.

As a whole this is a little broad to claim ownership of, especially since most claim the first real suspense film is Safety Last! all the way off in 1923, but earlier films including a short literally titled Suspense (1913) do exist. However, before any of these Griffith had included multiple sequences of sustained suspense in his shorts, most notably in A Corner in Wheat, where, as farmers till land, grocers deal with price hikes and the bourgeois corner the market, a tycoon drowns in his own wheat. The Musketeers of Pig Alley from 1912, is an obvious example as a gangster shoot-em-up, but an earlier lesser known short, The Black Viper, probably has the most cause for sustained suspense. The 1908 short follows a family attempting to rescue their daughter’s suitor, who is being held by thugs in a burning cabin in the mountains. We’ll have to give this one to Griffith, begrudgingly, though, to be fair, if the story of screaming and scattering audiences is to be believed, the first act of suspense in film history was the Arrival of a Train at La Ciotat (it’s coming right at us, AAAAAH)!

There is no way to verify this at all. We don’t know when dissolving to black was invented, but George Melies used a dissolve in 1899’s Cinderella. It’s hard to believe that between then and A Corner in Wheat, which ends on a fade out, no one would have thought to dissolve to black, thereby fade to black. Since we can’t watch every surviving film between 1899 and 1909, let’s give filmmakers the benefit of the doubt. D.W. gets half credit at best.

Nuanced acting has existed for about as long as theatre has existed, since for every performance there has always been someone who’d like it a little less hammy. This is another elusive concept, especially since it is entirely subjective. To many viewers, none of the performances in Griffith’s films approach restraint, to others, maybe Sarah Bernhardt’s 1900 depiction of Hamlet fits the bill better. After all, Bernhardt was a 56 year-old-woman, playing at first a spry young duelist and then a sorrowful dying man. Unlike the tradition of arm-waving, air-gasping, seat-rattling death scenes of the time, she slowly lets the life leave her. It matches much of Griffith’s actors. No-one in their right mind would claim to have pioneered restraint in expression, and so it’s no dice for D.W. 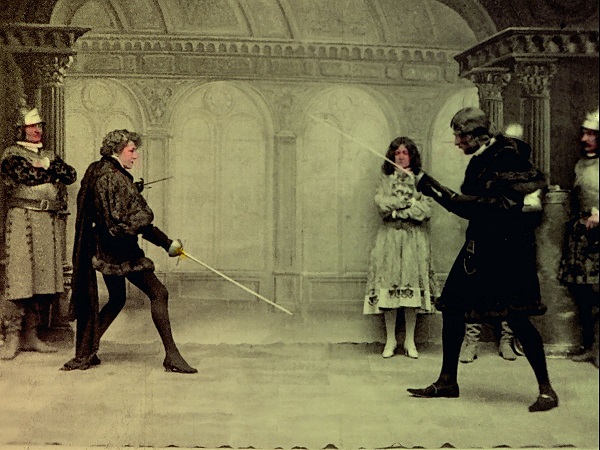 There we have it. We can come to two conclusions; many of Griffith’s claims were dubious at best, and worse still, many publications are reporting hearsay at the behest of a long dead and severely problematic man. We should acknowledge and teach the facts of Griffith’s accomplishments, as they were, just as we should do the same for his ugly legacy. 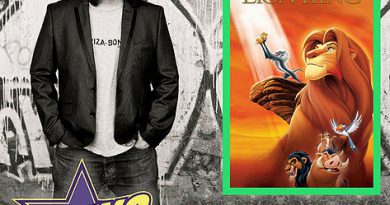 Spling’s Galileo Pick of the Week: The Lion King