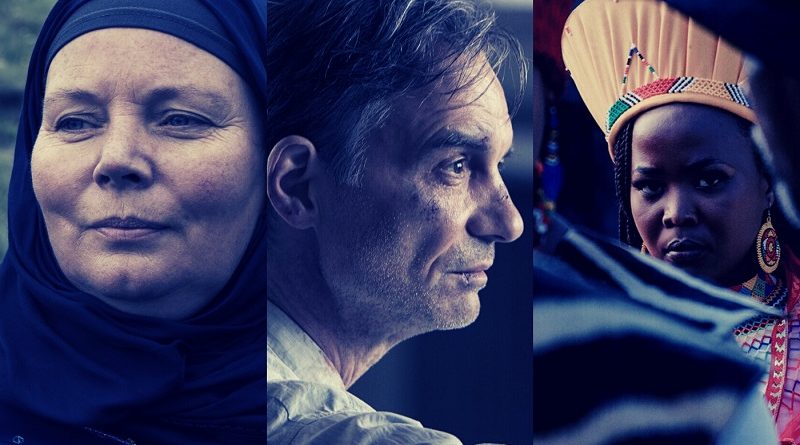 This week, we’re talking about a mystery drama, a period drama and a romance drama.

Starting off with an upcoming film at the European Film Festival…

A widow discovers her husband led a secret life just across the English Channel.

– After Love is an intimate mystery drama that unfolds as a woman’s suspicions lead her to believe her husband has been living a double life, based in Dover with another family across the Channel in Calais.
– Starting with some longer shots, it becomes clear that this artful drama has an uncommon elegance and finesse.
– While culture and religion serve as a backdrop to this film, this human drama is ultimately about the raw emotional terrain around betrayal, grief and forgiveness.
– While Khan swathes us in an ever-deepening situational drama, complemented by strong composition and vivid cinematography, this is a character-driven drama.
– Centred on three primary performances, Scanlan drives the emotional core with a thoughtful, vulnerable and deeply human turn.
– After Love is sparsely scripted, managing to unearth some profound cinematic moments without having to immerse the story in reams of dialogue.
– While relatively straightforward, this pensive drama gently picks away at the seams as the intended mystery and conflict resolution are deferred.
– Harnessing suspense through its intensifying drama, this film could have easily leveraged this aspect to create more nerve-wracking tension.
– Yet, Khan is more concerned with human fragility, teasing out infidelity from both sides with the deceased as a latent fulcrum.
– It’s an intriguing, moving and powerful drama, compelled by sensitive direction, masterful storytelling and impassioned performances.

Moving on to another film screening at the European Film Festival…

The breathtaking story of a man gifted with exceptional abilities set against the background of the events of the totalitarian fifties.

– This Czechoslovakian biographical and historical drama is mesmerising and sweeping, transporting you to the life and times of a dedicated herbalist who survived several regimes.
– Treating hundreds of patients a day, who would queue with their urine samples in clear bottles for analysis, Jan Mikolášek made a name for himself as an unconventional healer.
– Loosely based on several chapters of his life, in which he was subjected to scrutiny over his methodology, spirituality and sexuality, Charlatan comes to rest on a critical court case as the gifted man stands trial.
– Holland paints us into Jan’s world, from the ornate detail of his private practice to his psychological need and compulsion to heal people.
– Portraying his unconventional treatment plans, his fixation with work and a tempestuous relationship with his assistant, we get a broad overview of the man’s extraordinary life.
– While somewhat distant, this drama is brought to life with such precision that you rarely question what you’re seeing.
– Strong performances anchor the leads in Trojan and Loj, yet there isn’t a weak link even among the smaller supporting roles.
– Jumping back-and-forth in time, the story weaves its way between three distinct chapters allowing for Jan’s age to distinguish them.
– However, it’s so breathtakingly beautiful, ornate in production design, transportative and seemingly effortless that it largely makes up for this lack of emotional connection.

A woman finds herself in crisis when her husband’s new job ignites old flames.

– Umakoti Wethu is a South African romance drama that cleverly sets the scene for an unconventional love triangle.
– Taken from the perspective of a woman who is struggling to fall pregnant, her seemingly perfect life begins to crumble when her husband insists on moving away from the city to his hometown.
– Dealing with culture and tradition, this romance drama creates a prickly dramatic portrait of a marriage affected by unmet expectations, outside influences and the promise of new love.
– Serving as a commentary on customs, gender politics, patriarchy and love in the modern age, the film wrestles with contentious issues through a subversive scenario with wry comedic undertones.
– Giving voice to individuals who are not often heard within their culture, it makes some powerful statements by way of family matters drama.
– Through wholehearted performances, these characters slowly reveal their true colours as a traditionalist husband and his overbearing mother force a devoted wife to buck the system and take back her independence.
– The ever-present soundtrack does become a bit monotonous, making you wish silences had been used to better effect, but the romance drama still has bite.
– While constrained by its modest budget and flirting with soap opera tendencies, Umakoti Wethu remains compelling, entertaining, thoughtful and timely. 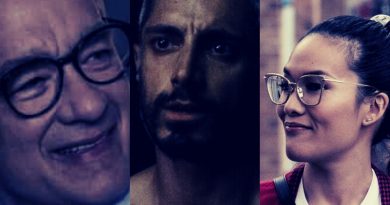 Talking Movies: A Beautiful Day in the Neighbourhood, Sound of Metal and Always Be My Maybe 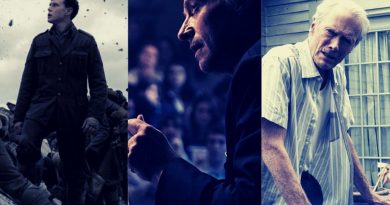 Talking Movies: 1917, The Front Runner and The Mule

Talking Movies: Knives Out, I Lost My Body and Bikram: Yogi Guru Predator