Silverton Siege is a heist thriller that centres on three young freedom fighters who take a bank and its customers hostage in exchange for the release of Nelson Mandela. The movie is loosely based on the Silverton trio of Wilfred Mandela, Humphrey Makhhubu and Stephen Mafoko, reimagining events surrounding the 1980 hostage crisis in Pretoria. While the film uses the shell of this precarious hostage situation, the names, characters and situational drama is a fictionalised account of what happened, drawing inspiration from history with a few story devices to add political and emotional heft. The South African story has international appeal, credited with launching and spurring the ‘Free Mandela’ movement worldwide.

Silverton Siege stars Arnold Vosloo, whose role as a detective in the true crime drama Griekwastad must have prompted his casting in this thriller. He adds clout as an international star with a commanding albeit restrained performance as Johan Langerman. Playing opposite him is Thabo Rametsi who’s best known for Kalushi, drawing a similar stick-it-to-the-man energy and panache for his role as Calvin Khumalo. A rising star, Rametsi’s fire keeps an urgency in the air as Khumalo and Langerman face off in a game of chess where lives are at stake. Noxolo Dlamini is also full tilt and Stefan Erasmus adds texture as accomplices, while a subdued Elani Dekker is almost unrecognisable as a key hostage.

This heist thriller is helmed by Mandla Dube who reteams with his Kalushi lead to direct his second feature film. His experience as a cinematographer gives him a great eye for what works visually, able to keep the bank’s interior from becoming repetitive with the help of Five Fingers for Marseilles’ Shaun Harley Lee. Silverton Siege is sleek and enticing, harnessing its powerful visuals, frozen-in-time setting, emphatic lead performances and pulsating soundtrack. While it looks and sounds the part, Silverton Siege gets lost in the drama failing to make an emotional connection with the characters. It also struggles to capitalise on suspense, operating at an arm’s length as the events and style take precedence over investment and substance. 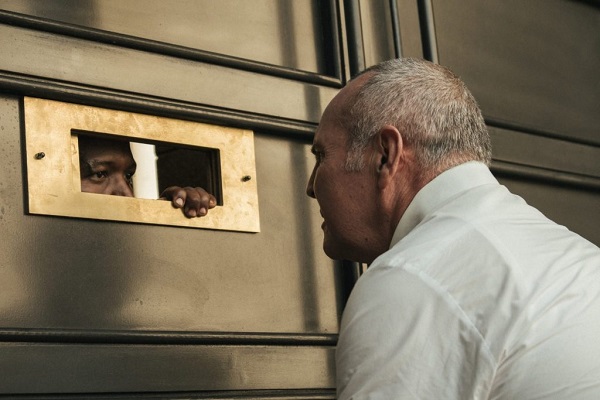 “Does this mean we’re seeing eye-to-eye?”

Silverton Siege starts with aplomb, throwing audiences in the deep end as a quick historical context lesson sets the scene. It’s not long before the band of freedom fighters find themselves on the run following a foiled act of terror. Chased through the streets by intelligence officers, the group abandon their escape vehicle and take cover at a bank using hostages as a shield in an attempt to negotiate their escape as police, snipers and army units encircle. The siege finds its primary location at an old Volkskas bank building, which helps set the scene by transporting audiences back in time and leveraging a brand from the old South Africa.

This heist thriller is familiar and formulaic, playing it safe by leaning on many clichés within the subgenre of a bank hostage situation, yet remains fresh by virtue of its historical detail and South African slant. Reminiscent of Stockholm starring Ethan Hawke, the period piece detail, curiosity of the dramatisation and some of the intricacies of disarming a deadlock situation became the main thrust. Sometimes it seems as though Silverton Siege actually uses the bank heist genre as a shield itself, ignoring or failing to address some of the logistics and risks in the negotiation process. It’s easy to overlook some of these understandable yet loose moments for the sake of drama but they do subvert suspense and undermine the film’s raw immediacy.

Silverton Siege has a professional swagger about it, stoking various political agendas to ramp up the story but finding most of its power in style rather than substance. While visually striking and impassioned at times, the fictionalised scenario lacks impetus, simmers in the futility of a constant stalemate and begins to run out of inspiration. Flitting across its broad ensemble, there’s little time for identification, empathy or allegiances. Hitting the ground running and getting bogged down too soon, Silverton Siege runs out of steam and doesn’t tease out the full potential of it subplots with the same vigour of its Dog Day Afternoon style opening scenes. While promising, it’s gradually undermined by its derivative screenplay, thin characterisation and aerial focus on story events over inner worlds. 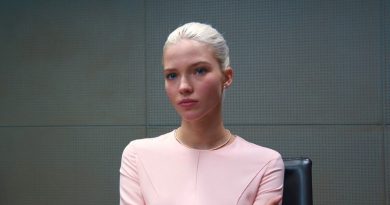 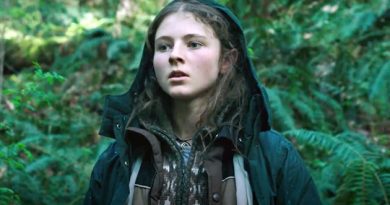