Collision is a word usually reserved for “Chopper Dave” style traffic reports to help you navigate bumper-to-bumper morning commutes. It’s one thing being inconvenienced by one and another being part of one, especially when human lives are involved. While the South African crime drama thriller, Collision (2022), centres on a fender bender it actually makes more sense when you consider the title was probably inspired by Crash. No, not the auto-erotica one starring James Spader… the tense Oscar-winning crime drama from Paul Haggis. The suspenseful ensemble film featured a diverse cross-section of social tensions across Los Angeles, incorporating many diverging yet strangely interconnected storylines. Crash was probably the loose inspiration for the local thriller, which attempts to leverage Johannesburg’s dangerous, diverse and cosmopolitan status.

Collision is directed by Fabien Martrorell (The Guns Story) and centres on a security director who comes to blows with a criminal when his only daughter is kidnapped. Collision juxtaposes scenarios involving an affluent man pitching for his own job, a rebellious teenager trying to lash out, an up-and-coming music artist trying to realise his potential, a sell out best friend and a criminal kingpin’s underground networking. Each caving to their own selfish ambitions, their lives intersect as a young woman’s abduction becomes the catalyst to action. Starting with the aftermath of an actual vehicle Collision, the thriller rewinds three days earlier to give context and unfurl the inner lives and relationships between the characters.

If the film’s concept is inspired by Crash, it’s thematically intertwined with Taken, a French-English language film from the mind of Luc Besson. It’s not surprising to have a French director at the wheel with Martrorell who supplants a father’s fury and expertise into a Johannesburg setting. While Langley Kirkwood could easily play Dolph Lundgren’s brother, Collision isn’t an all-out actioner about a veteran with a special set of skills. Playing the disgruntled Johan, he’s flanked by Tessa Jubber and newcomer Zoey Sneedon as his keeping-up-appearances wife Diane and rebellious daughter Nicki. Centred on the Greser family trio, the crime drama branches out to the most promising performances from Siphesihle Vazi as rising star Cecil, Mpho Sebeng as his sidekick Thando and Vuyo Dabula as the menacing Bra Sol. 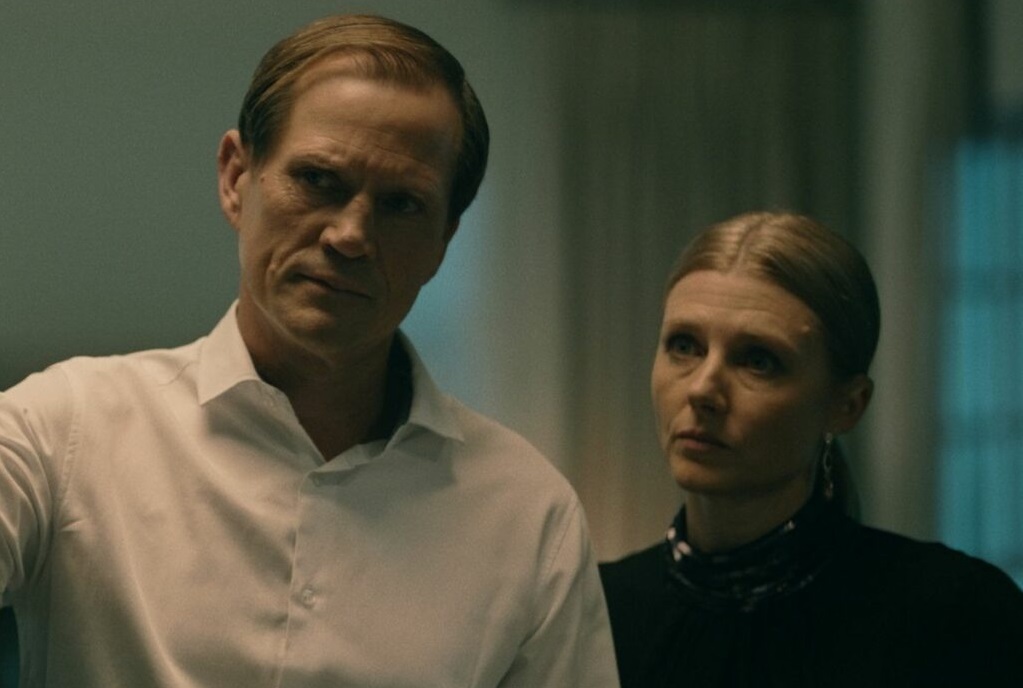 While there are glimpses of a nuanced screenplay and the technical aspects of the filmmaking are competent, Collision is undermined by its pacing, storytelling, characters and dialogue. A slow-burning ensemble crime drama, the stakes aren’t high enough, the characters are distant and not enough happens to invest audiences or drive the story. The experienced cast have the ability but come across as cold without a sense of the film’s overarching vision, the necessary substance or contact points to make them relatable. Failing to win the audience over or warrant empathy, Collision becomes a numb viewing experience where you don’t really care for the characters or their plight. Watching from the fringe, the film is blunt, uninvolving and fairly charmless trying to build to a climax that has already been revealed and leaving with just as many questions.

Collision has great promise but may have been overly ambitious with its “Crash meets Taken” one-liner. Touching on many truly South African issues, the story’s themes seem geared towards proving the stressors and temptations of its world rather than actually drawing story threads together. Attempting to link the social tensions of Los Angeles with Johannesburg, a subplot involving a shopkeeper’s xenophobia in the wake of recent looting seems like an add-on with a strong reference to Crash. A central character arrives on the scene to link these worlds but other than being an easy target, the subplot could have been its own standalone short film.

This crime drama thriller mostly looks and sounds the part with an intriguing premise and a handsome cast but simply smolders without catching fire. It’s difficult to root for any of the distant self-serving characters and Collision becomes bleak as a constant reminder of South Africa’s ongoing array of issues and social tensions. The unlovable vibration is further complicated by a “just a job” undercurrent, off-key choices and is distanced by cool performances. While Crash was a “passion piece” for Paul Haggis, Collision‘s underwhelming drama doesn’t build bridges or enough tension to sustain its broad focus storytelling. Laden with potential given its concept, setting and cast, something’s been lost in translation with the crime drama thriller almost eager for the credits to roll. 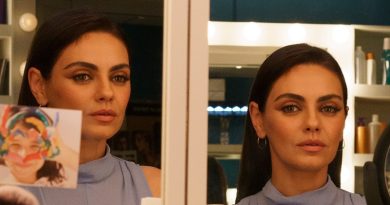 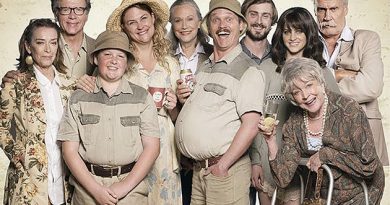