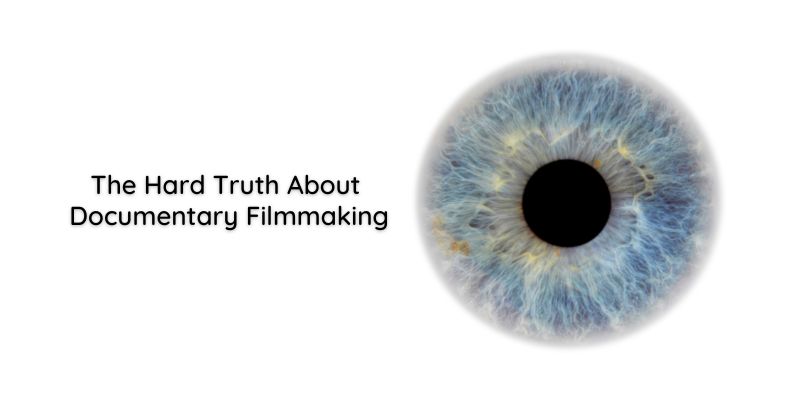 When one hears the word ‘documentary’, it’s common to think of it as describing a film that’s unfiltered, unsullied and for all intents and purposes… true. Our concept around documentary is that it speaks to something simply documented, photographed or filmed without prejudice. It’s natural for audiences to make this leap, which is helpful to documentarians who are piecing together a film that typically represents a point-of-view perceived as objective for the sake of argument. Even for movie critics, this idea of an inherent truth to documentary filmmaking carries, simmering below the surface of films.

The hard truth when it comes to documentary is that “point-of-view” is the operative word in this instance. As with most movies, viewers are given a fixed perspective. If you point a camera to record a snapshot or video, your biases will ultimately affect what actually gets captured in that moment. You may choose the time of day, the location and even the subject, which means that even before you even point to shoot – there’s a frame of reference. While we may like to think of ourselves as being objective, our lived experiences, memories, situation and personal preferences all shape how we perceive things. This means that when you shoot something on your mobile phone or video camera, the act serves as an expression of your perception.

One could be indiscriminate or random in how they operate the camera, but whenever we point and click – it’s essentially a summation of our ideals, beliefs and context as human beings. This means that documentaries are composed of shots that have been arranged by someone trying to build an argument or present a viewpoint. Taking this myriad of shots into the editing suite, the process of cutting the documentary once again involves passing through another storyteller’s filters. Putting one shot in contrast to another, the film takes shape as further meaning is created by this composition of shots that make up a feature documentary.

Documentarians don’t simply wonder about with a camera until an idea strikes them. Most of them start as an idea and then are born into existence by the robust questioning of that idea again and again. While some filmmakers start with one idea in mind, they’re often derailed by an even better idea, which can be reshaped in the editing room. This happens more often than documentarians would like to admit and the process of being derailed sometimes serves as part of the story itself. 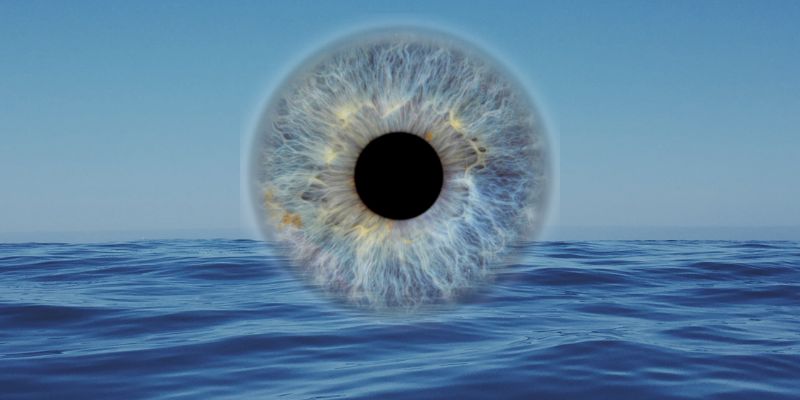 The moment that documentary lost its intrinsic purity for this film critic happened beyond the bias of Michael Moore. When Moore makes a film, you know that his strong political views are guiding his choices and that shock tactics are common, so there are no surprises. However, there’s a difference between his loaded documentary films and those purporting to be pure. It happened watching a film about an African country, where an entire court room scene was faked in order to compel the story. The events of the court room proceeding may have been embellished for dramatic impact but because the filmmaker wasn’t allowed to film the legal proceedings, the moment was staged. This revelation was mostly shocking because the documentarian didn’t explicitly indicate that the court room scene had been “faked”. Interwoven with some breathtakingly beautiful moments that were caught on film, the documentary’s purity was suddenly tainted, making it difficult to believe that things had happened in-the-moment and without coercion.

The court room scene was important to establishing some of the social issues belying the small community, which made it important to relay this to viewers. Yet, as realistic as it was, the dramatisation’s origins undermined the documentary’s suspension of truth. While this only became apparent in a subsequent interview with the director, it shone a light on the pure concept of documentary, making it much more flux than originally anticipated. It’s easy to see how documentary is bent by some directors as in The Metamorphosis of Birds where the director’s intimate foray into her own family changes names for ease of reference and took on a poetic quality to serve as a trinket box of memories.

We expect fictional film storytelling to dream up fantastic worlds and use the power of story to transport us. However, the expectation around documentary is that if you’re going to fudge the so-called truth, that you at least aim for a level of objectivity. This distinguishes documentary from propaganda and as much as they two intermingle, the documentarian actually has to create an authentic sense of trust in order to persuade audiences to buy into their point-of-view. Documentary filmmaking is a tricky game, one that we shouldn’t automatically or naively follow as if empirical evidence. While there should be more pressure on documentarians to reveal what’s dramatised for effect, especially in this age of fake news, the truth is that when it comes to doccies – we should treat the adage “seeing is believing” with much more suspicion.

The Bizarre Soviet Lord of the Rings 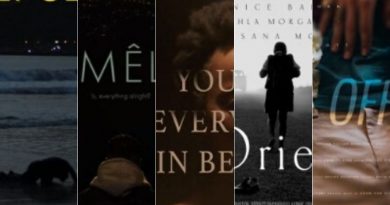